The Academy of Finland has decided to fund five new Academy Research Fellows at the University of Jyväskylä. Laura Karavirta and Elina Sillanpää from the Faculty of Sport Sciences and Gerontology Research Center as well as Nerea Abrego, Antti Eloranta and Jussi Lehtonen from the Department of Biological and Environmental Science at the Faculty of Mathematics and Science were each granted a five-year funding.

Each researcher was granted around 450,000 euros for paying their own salaries.

Academy Research Fellows implement scientifically high-level research plans and have versatile networks. They have an opportunity to qualify for more demanding researcher positions and establish independent researcher positions in the international researcher community. The awarded funding was directed to the Academy of Finland’s research projects in Biosciences, Health and the Environment. Funding was granted to 24 new postdoctoral researchers.

The new Academy Research Fellows from the Faculty of Sport Sciences and Gerontology Research Center: 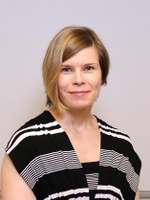 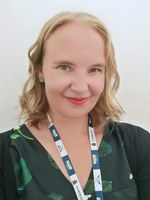 Current vacancy: A postdoctoral researcher, in the field of molecular biology of HDL-particle

The University of Jyväskylä is a human-centered environment of 2,500 experts and 14,500 students. Our…