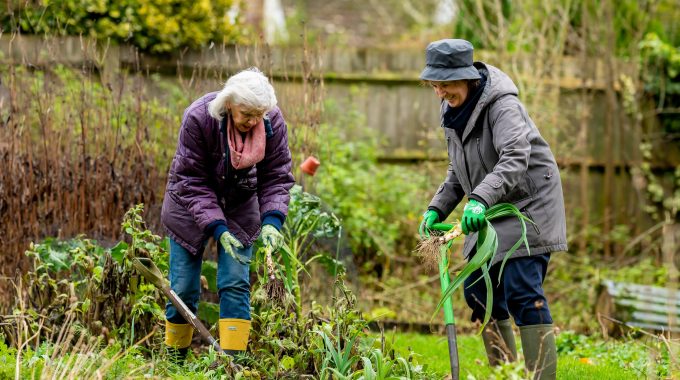 Finns aged 65–84 generally enjoy a high level of well-being, according to preliminary results from the SoWell postal survey. The majority of respondents (78%) were satisfied with their current life and 85% accepted that the COVID-19 measures introduced to limit the social contacts of people over 70 were appropriate. Almost all respondents (93%) had some close relationship in their lives and the majority (95%) believed they could depend on help from others when they needed it. A large majority (82%) found their lives meaningful. Family, friends, nature and hobbies brought joy to most people.

But older people in Finland have some concerns as well. About half of the respondents had some health issue that affected their daily life. When asked about current or future concerns, many said they were concerned about their own health (58%) or even more so about the health of their close ones (72%). Inequality in Finland (41%) and in the world (43%) was another cause for concern. Access to older people’s services and care has received much discussion in recent years. The majority of respondents felt confident they would have access to health care, but there was less confidence regarding access to old age services. Less than half (39%) were confident that older people would have access to home care services when they needed them. An even smaller proportion felt confident about access to good end-of-life care (32%) and round-the-clock care (21%).

Further analyses in the SoWell project will examine the associations between social well-being and –age, gender, marital status, services, living environment, hobbies and functioning. In addition, we will be examining what kind of technology older people use and how they experience the changes brought about by technology in their daily lives and social relationships.

The survey was conducted as part of the Aging and Social Well-Being (SoWell) project, which is concerned with older people’s views on well-being and associated factors. A total of 3,088 Finnish people aged 65–84 responded to the survey, with a response rate of 62%. The data were collected between November 2020 and April 2021. Since 2018, the research has been funded by the Päivikki and Sakari Sohlberg Foundation. More detailed results will be published in national and international scientific journals, and information on new publications and public seminars will also be announced on the project’s website at https://projects.tuni.fi/sowell/in-english/.